By Canoe Cove Studio
Since 1992

Canoe Cove Studio is an Island-based glass studio that has developed an award-winning product line since entering the craft industry in 1992. Christopher Jette founded the company and has expanded it to include a successful contemporary fused glass product line called INFERNO.

Christopher Jette, founding partner, is the company’s primary product designer. He is also a registered architect and owner of architecture 360 inc. and currently practices architecture on Prince Edward Island. Harrington House at Rice Point is one example of his work. www.harringtonhousecanada.com 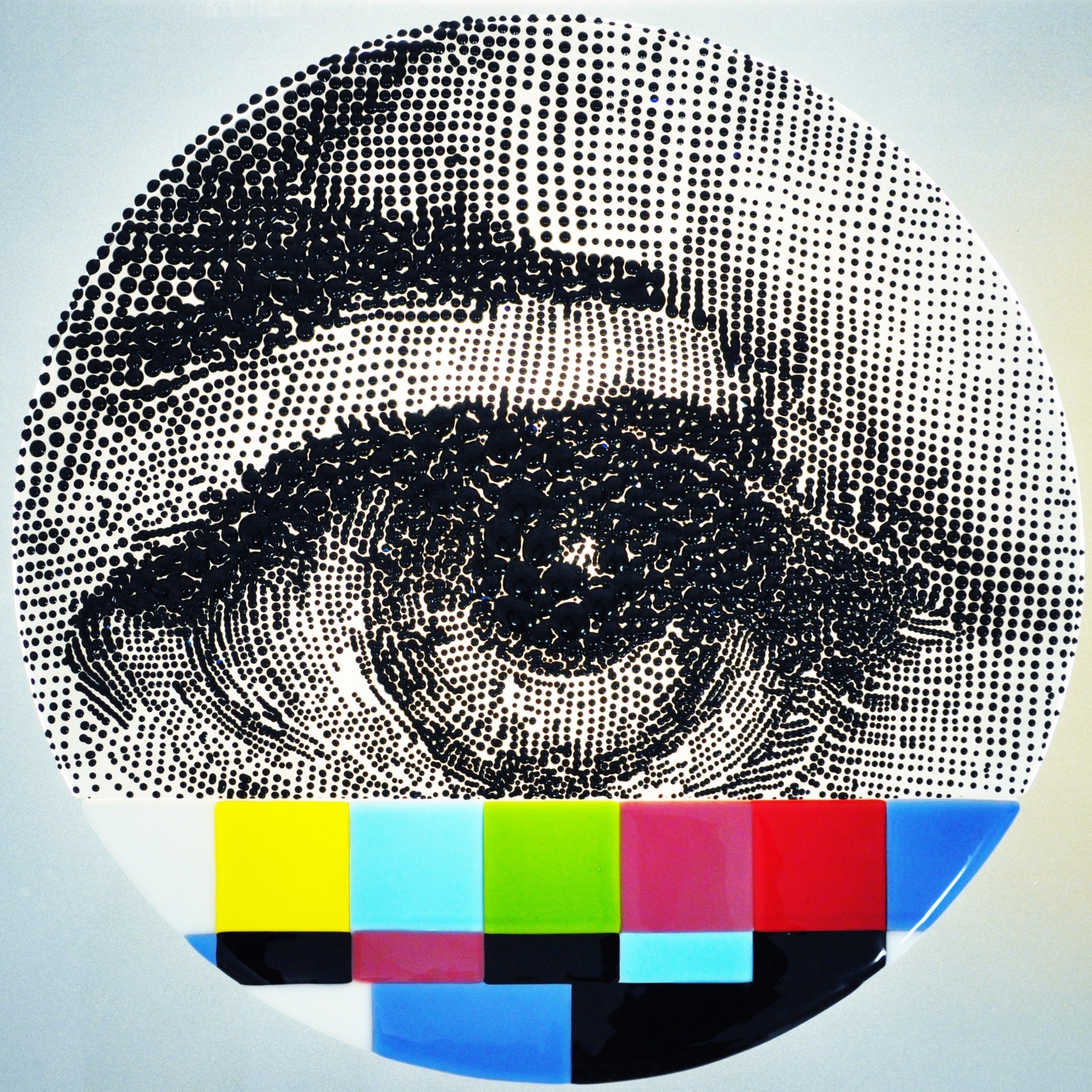